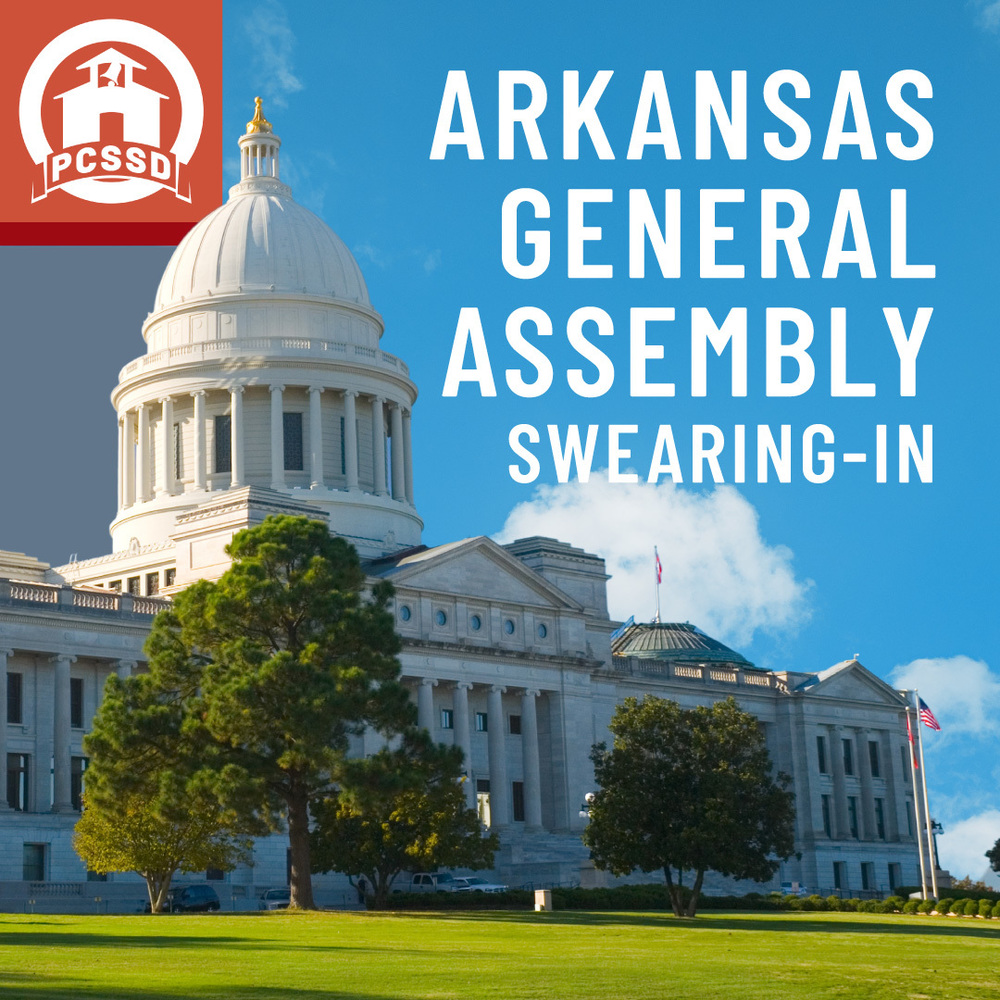 PULASKI COUNTY, Ark. -- Earlier this week state legislators and Constitutional officers were sworn-in at the Capitol. Governor Sarah Sanders is the 47th Governor of Arkansas and the first female Governor. This marks the 94th General Assembly for the State of Arkansas. Congratulations to the men and women who were elected to represent Arkansans this term.

Below is a list of State Senators and State Representatives who represent Pulaski County:

To find your elected officials and how to contact them, visit https://portal.arkansas.gov/pages/my-elected-officials/ and search your address.